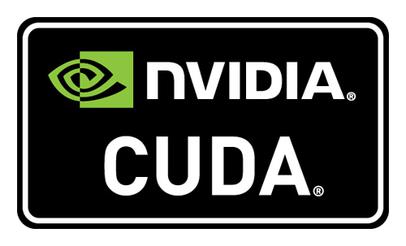 As long as you’ve got a NVIDIA graphics card in your PC Deep Art Effects supports GPU acceleration which can boost the speed of creating your artwork by a huge factor.

While applying a style to a small image is quick large images can take a while to render. When it comes to processing video rendering a clip can literally run into days.

The speed increase depends on how powerful your GPU is, of course. The tables below shows the results for a mid-range four year old laptop. A modern PC will most likely perform better than these figures. If you’ve got  a ‘proper’ PC with a good graphics card in it the speed increases should be vastly superior to those presented here.

A bunny gets styled! 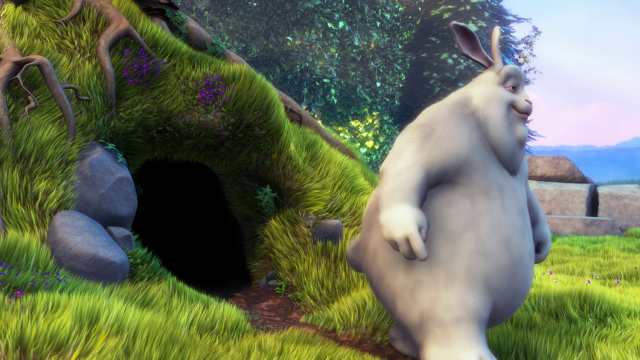 For the first test we’ll use a frame from the film Big Buck Bunny using the 4k release. A single frame is therefore 3840 x 2160 pixels in size. The frame is rendered using standard filters (tested with Abstract 10) and rendered in SD, HD, Full HD and Ultra HD sizes using the original image as a source. 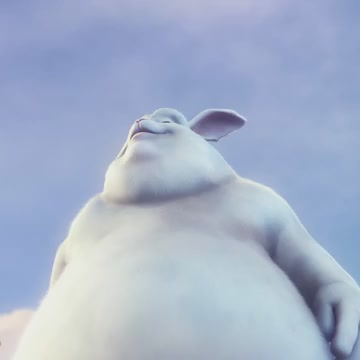 For the second test we’ll use a modified clip from Big Buck Bunny. Here the video is cropped to be square, 360 x 360 pixels and 1024 frames are extracted. The clip is 24 FPS so is 42.666 seconds long. The low resolution and short length of the clip are deliberate as even this clip takes several minutes to process.

For these tests the same laptop has had Ubuntu 16.04 installed on an external USB 3 HDD (plug in the USB 3 drive and the laptop boots into Ubuntu, remove it and you boot into Windows 10). Additionally another laptop used in these tests (a five year old MacBook Pro) the Mac is about the same speed as the laptop as can be seen from the results. While the Mac can’t do GPU stuff the CPU numbers are handy for comparison.

Notice that Ubuntu 16.04 is appreciably faster than Windows! This is due to Linux being less resource hungry than Windows amongst other factors, In the case of the figures above Linux is running on a USB 3 HD while Windows is on an inbuilt SSD.

Actually, disk access is unlikely to be a factor – we’ll try it out someday soon to see what happens…

Try these test yourself

The two files used in these tests are available for download here (2.5Mb) 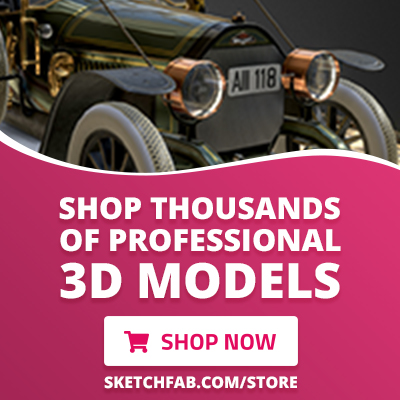